Bahamas. The Haven of Pirate Ships

The Bahamas is blessed with stunning wide beaches of white sand, clear waters of the Atlantic Ocean and the third largest coral reef in the world. This amazing beauty of the archipelago stretches from the north of Cuba along the eastern coast of Florida and is separated from the U.S. by only 80 km of salt water. The Bahamas has always been synonymous with a luxurious beach holiday, and stars such as Johnny Depp, Sean Connery, David Copperfield, Shakira, Mariah Carey and Michael Jordan have long had glorious mansions situated here.

It is difficult to imagine that in the 17th century the Bahamas were a ‘pirate republic’. Here lived more than a thousand marine robbers, and in the harbours of the islands moored squadrons of famous pirate captains, including the detachment of Blackbeard, the cruellest pirate in history.

Americans chose these islands in the 1950s. Previously, Cuba had been their favourite holiday destination, but after the victory of Comandante Fidel Castro, the familiar relaxation on the Island of Liberty became unavailable and they had to turn their eyes to the Bahamas, which soon received the status of the most popular resort, thanks not only to their luxurious beaches, but also to their many casinos, generating millions of dollars in revenue weekly.

It is here, in the Bahamas, where you can rent an entire beach and throw a mind-blowing party…and it is here, at the world-famous Bay Street, everything from perfume to famous brand watches to stunning jewellery are sold at duty-free prices. 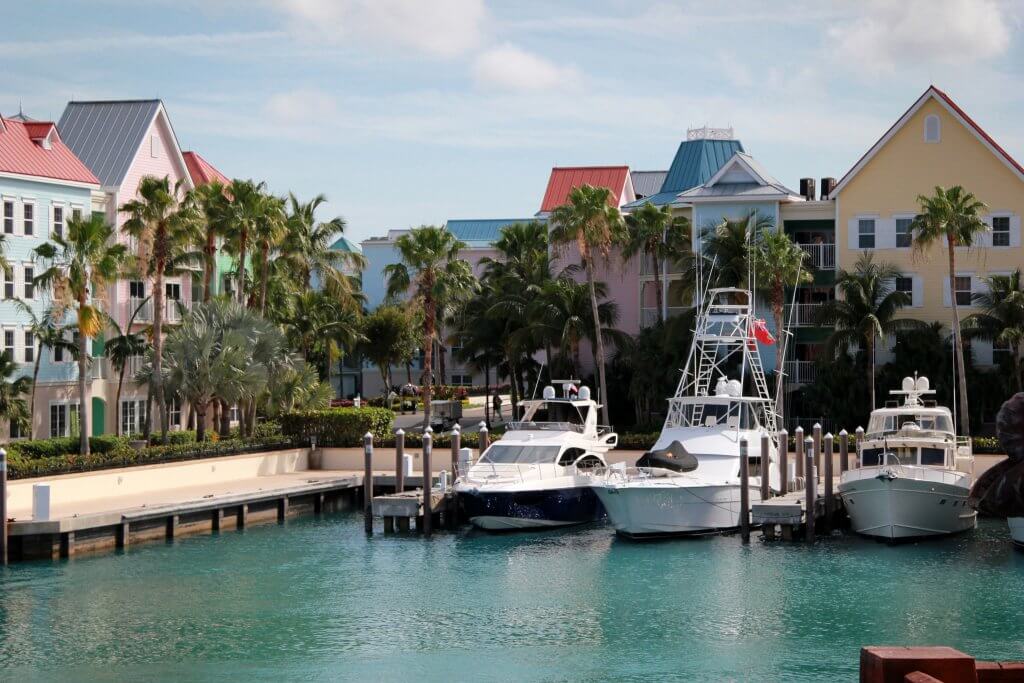 It is impossible to ignore the Bahamian delicacies! The basis of the local cuisine consists of seafood salads, thorny lobsters and shrimps baked on charcoal. As well, crab, fillet of red snapper (reef perch) and seashells of all kinds are on offer. As a special offer for newlyweds, there is a local aphrodisiac – the shellfish “konk”, which is mixed here in almost every dish. The island’s key dish was, not so long ago, turtle soup, but now this delicacy is no longer available. The population of turtles is on the verge of complete extinction and these animals are under the strict protection of local authorities. The most expensive dish, here, is considered to be a prickly lobster, however it can be enjoyed only between April to August, when fishing is allowed.

Everywhere, in bars and restaurants, a classic Bahamian rum is served, the best sort of which is Nassau-Royal, and cocktails based on it, one of which is Bahama Mama, became the name of a famous song by Boney M.

In addition to rest, the Bahamas attract businessmen from all over the world because they are among the most popular offshore locations. So many large companies from around the world have a Bahamian ‘residence permit’. Several hundred banks in the archipelago serve the interests of these offshore companies. 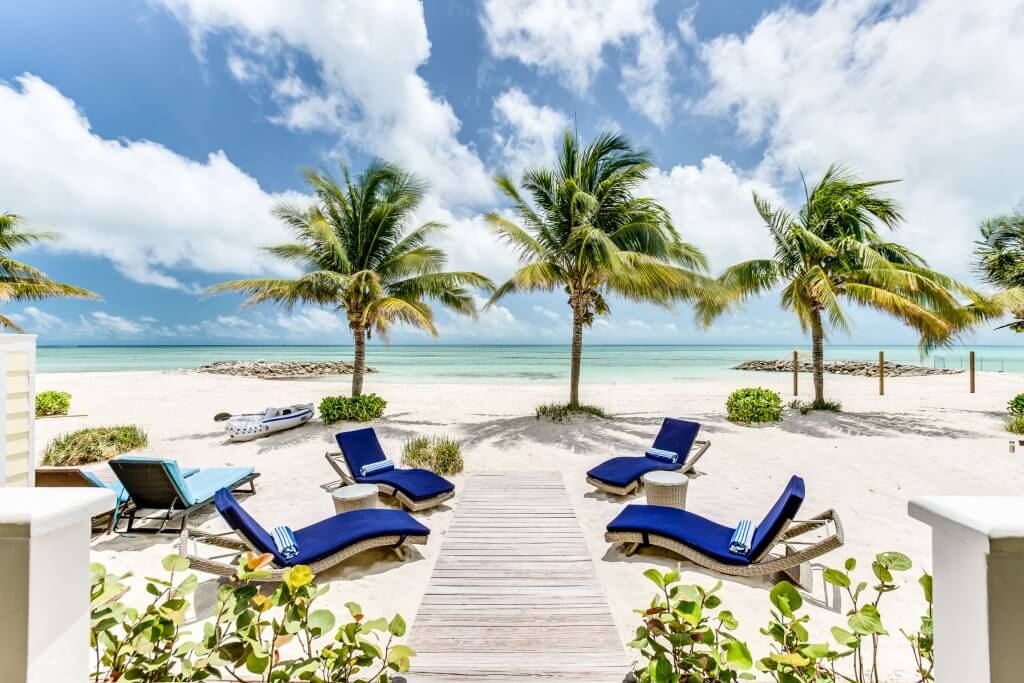 Thanks to their magnificent landscapes, the Bahamas have become ideal locations for such blockbusters as “Pirates of the Caribbean” and a couple of James Bond instalments – “Thunderball” and “Never Say Never Again”, with Sean Connery.

It is worth it to visit a small island called Eleuthera – it is an élite place where you can find an exquisite ambience, wonderful places for a luxurious holiday and entertainment suitable for the most demanding tastes.

Summer in the Bahamas is “low season” and, at the same time, a great chance to visit paradise while saving money and resting in the best hotels. In summer, it is a little hotter than in winter, but, at the same time, it is not so windy.

Citizens of Russia, visiting the Bahamas for a period of not more than 90 days, do not require a visa! So, onwards and upwards to the islands of pirates and sunken ships!