Today, the Azzaro brand expresses itself with the flamboyance of its original values; embodied by a bold, generous and irresistible man, a hedonist who freely chose his own way of life: Loris Azzaro.

Azzaro Wanted is not only a beautiful object of desire, with a hint of provocation that evokes taking chances, freedom and confidence. It is a solar fragrance, a woody/citrus-spicy scent that arouses desire by playing the card of mystery. 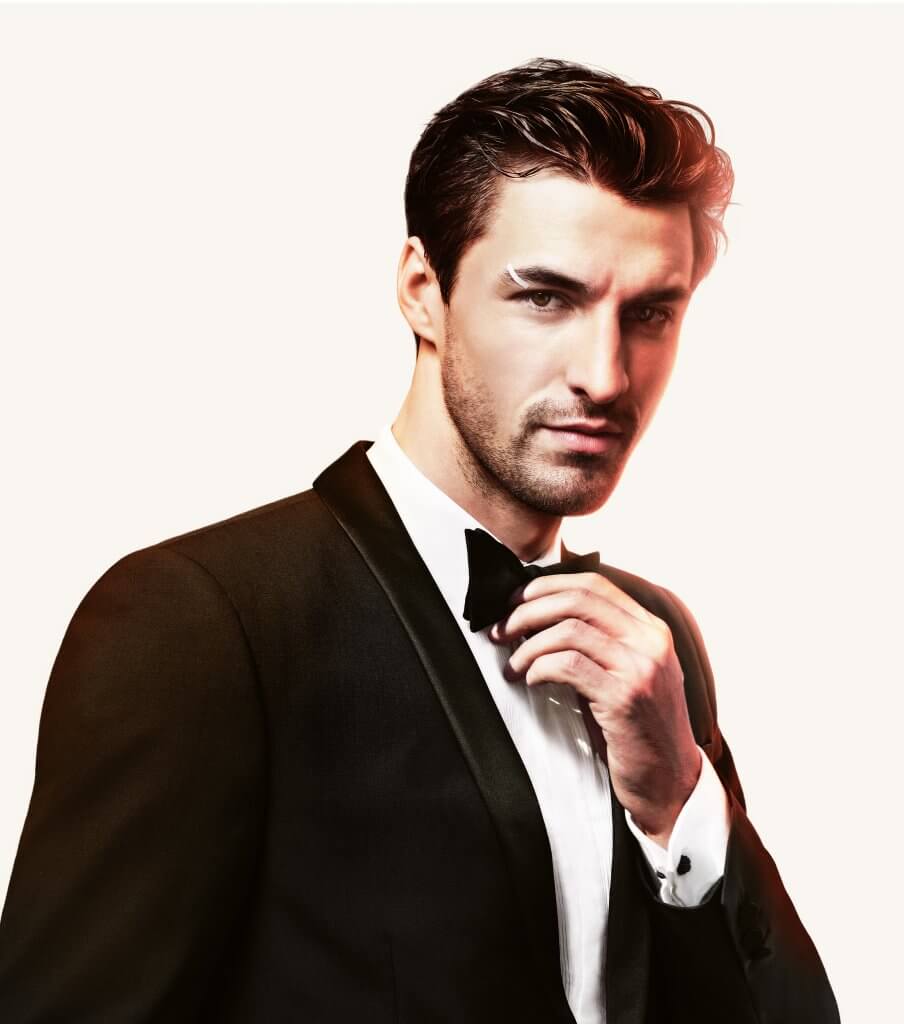 Who is the Azzaro Wanted man? He is a much-desired hero, attractive because he is totally free. Here’s the recipe for a new hero in six inspirations.

A handsome, sophisticated animal, he raises body temperature to the boiling point. He likes to seduce and makes no apologies for it!

A militant optimist, he relies only on his luck to reach his goals. He reaches what he targets and he gets what he dares to go after.

A charming outlaw, he lives his life the way he wants to. He follows only his instincts. He breaks the rules, always!

He likes to hang with his group of best bros. In his eyes, friendship counts almost as much as love.

He could even be the one that the concept of pleasure was invented for. His eternal mantra: “Happiness is now!” 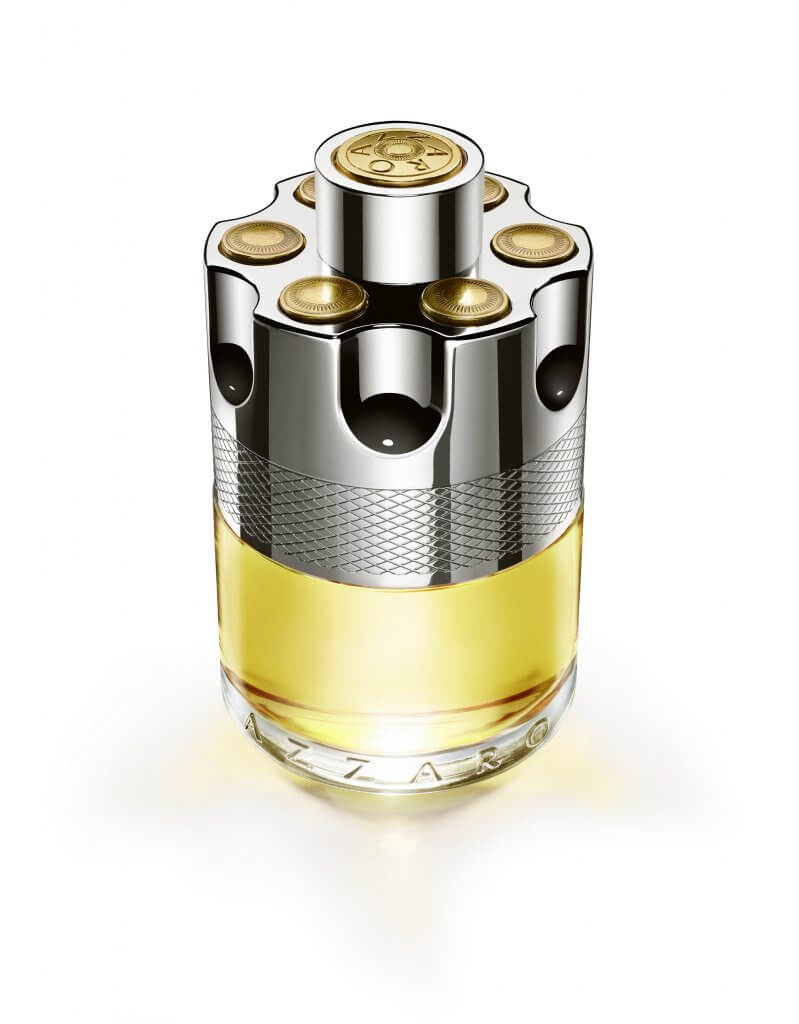 Azzaro Wanted: More than a Fragrance.

It is the essence of a man who burns the candle of life at both ends. This fragrance has everything it needs in all the right places to please men (and, therefore, women), making it a timeless hit. It is a well-made and explosive first impression (lemon from Calabria, ginger from Nigeria), a fleeting heart (cardamom from Guatemala and pyrogenic prickly juniper from France) and a muscular, ultra-sensual base (Tonka bean from Brazil and vetiver from Haiti).