MARCEL GUIGAL. THE EMPEROR OF THE RHONE VALLEY

The ancient village of Ampui… The Castle Chateau d’Ampuis, located on the beautiful coast of the Rhone. The motto on the coat of arms of the castle reads: “Nul bien sans la peine”, which means “No good without difficulty”. The owners of the castle are the family of the Guigal winemakers, now known all over the world and the most influential in the valley of the Rhone. They gave the world such masterpieces of winemaking as Cote-Rotie, as well as high-quality wines from the North Rhone, such as Condrieu (Condrijo), Hermitage (Hermitage) and Crozes-Hermitage (Croz Hermitage). In the southern part of the Rhone Valley, the no less outstanding Chateauneuf-du-Pape (“Chateauneuf du Pape”), Gigondas (“Gigondas”) and Tavel (“Tavel”) are also produced. In addition, the winery produces wines from several famous vineyards: La Mouline (La Moulin), La Turque (La Türk), La Landonne (La Landon) and La Doriane (La Dioran). 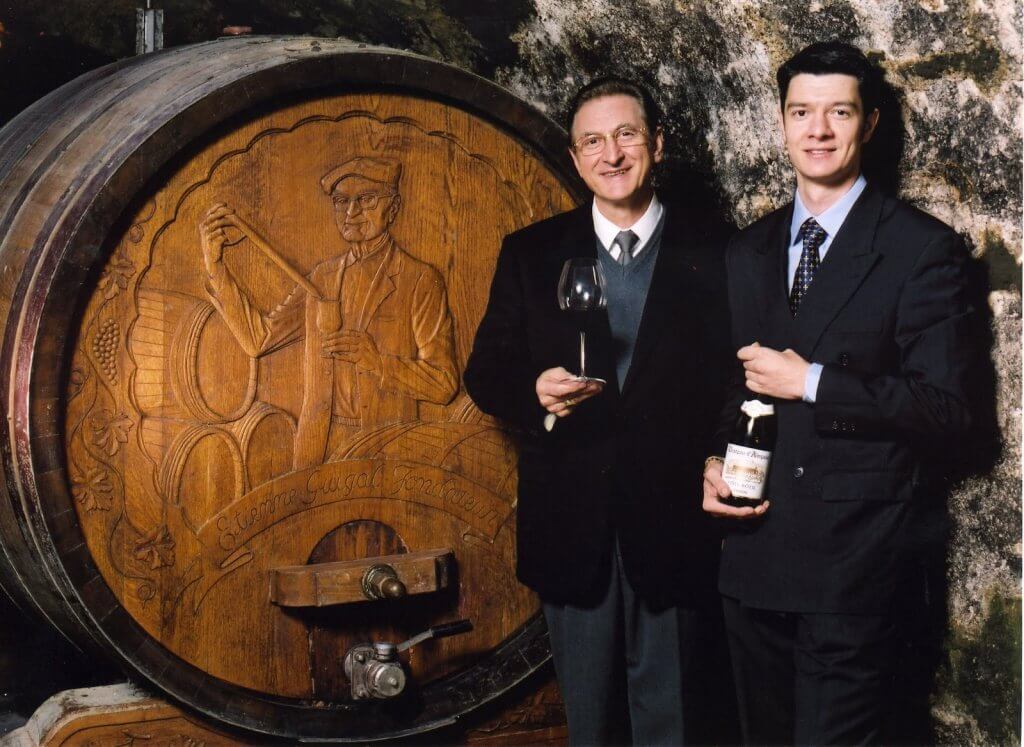 The history of this dynasty dates back to the beginning of the XX century, when the young Etienne Guigal began his long journey of the spring, pruning of the vines in the vineyards of Vidal Fleury. In 15 years, Etienne went from seasonal worker to chief winemaker and, almost immediately after the war, in 1946, he opened his own business. In 1961, his son, Marcel Guigal, replaced his old, suddenly blinded, father. Over these years, Marcel has invested in the family business his strength and his soul.

In 1984, when interest in French wines was revived in export markets, Marcel Guigal bought Vidal Fleury, where his father began his career. At the same time, he acquired the historic Chateau d’Ampuis, which became Guigal’s headquarters and ancestral nest. Over time, Guigal gathered in his collection several of the best vineyards, in such areas of the northern Rhone as Cote-Rotie, Condrieu, Saint Joseph, Hermitage and Crozes-Hermitage, bringing the total area of ​​its vineyards to 60 hectares. After 2000, he strengthened his position in the region, buying a few more wine farms with vineyards, namely Jean-Louis Grippat, Domaine de Vallouit and Domaine de Bonserine.

Since 1997, the family business has been joined by son Marcel Philippe, who successfully continues the work of his family. In blind tastings, Philippe easily surpasses both his father and mother. He is a real perfectionist and this trait helps him to produce truly magnificent wines. True to the traditions laid out by Grandfather Etienne, Marcel maintains wines for a longer period than other producers of the Rhone Valley. So, the elite wine “Guigal, Cote-Rotie” remains in oak barrels from 36 to 42 months.

Guigal owns truly unique vineyards and the oldest in France, where there was planting over 2,400 years ago. Some of these vineyards are located on 65-degree slopes and are cultivated only by hand. In addition, for protection from insects, they use only environmentally friendly methods, so the wine notes most clearly reflect the diversity of the Rhone Valley soils. 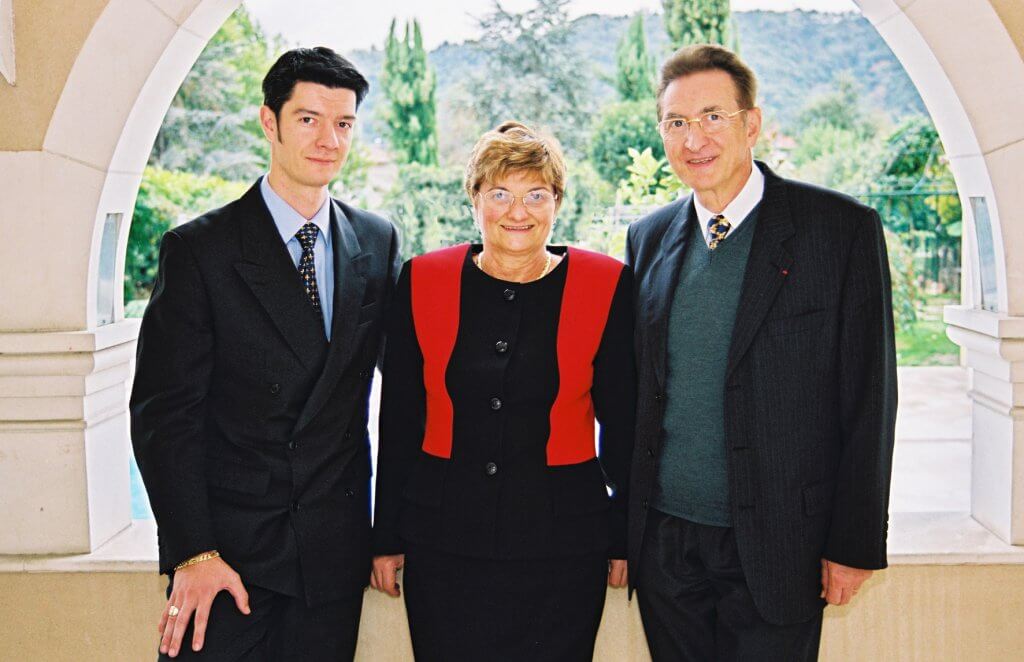 Guigal’s wines received a perfect score of 100 points 33 times by Robert Parker, a feat that no other wine maker has even approached

In 2006, Marcel Guigal was chosen by the magazine “Decanter” as the “Person of the Year”, stating that: “Guigal has been “right”  for almost four decades. He never stumbles and never disappoints”.