Fall to get up

There is no open door to the temple of success. Everyone enters his own door, which abruptly closes behind him; off limits to all others, even his own children.

Falling sometimes happens – no one is immune from this. The question is how to relate to this circumstance – with a healthy and constructive approach to business. Trouble will not grow to the extent of a tragedy, with a prologue and an epilogue, if you remain optimistic and balanced.

Failure is not the end. It is simply the beginning. Faced with it, you definitely are overcome with a negative charge and, probably, a loss of some money, but you have become smarter, more careful and far-sighted. Of course, you know that you are not the only one…and not even the first who, on the way to achieving their goals, happened to meet with problems and obstacles.

In the automobile industry, tycoon Henry Ford, the industrial giant, only succeeded on his third attempt. His two previous attempts ended in bankruptcies and disappointments. In the end, Ford‘s business strategies, developed and tested by him at the beginning of the last century, were recognised as benchmarks and still constitute an excellent textbook for young capitalists.

Start-up inventor Jan Kum founded WhatsApp and, at first, it looked so hopeless that he almost abandoned the project, finding it unpromising, with few downloads or real interest. However, in the end, Kum chose to continue his efforts through further edits to his application in order to make it more convenient and functional. To date, the number of downloads of WhatsApp, just on GooglePlay, exceed one billion.

Microsoft, too, was not immediately a success. Its creator, Bill Gates, before becoming a computer tycoon, managed to be a relatively unsuccessful programmer with a fairly dented professional reputation. There were few clues of what was to come. Even current US President Donald Trump had periods of failure and bankruptcy, even though he continues to be a billionaire now.

Failure is not reserved only for dealers and businessmen, but also for creative people. They, too, sometimes have to hurt several times without reaching the top through perseverance. A good example is Hollywood star Sylvester Stallone. On the way to fame, he was haunted by one failure after another. Shortly before playing a breakthrough role in ‘Rocky’, the actor even had to sell his favourite dog to gather $25. The first thing Stallone did, after receiving a fee for the film, was to buy his dog back. This story is not only touching, but also teaches us about the sensible treatment of assets.

Singer Britney Spears, after an unsuccessful marriage, for a long time, led a destructive way of life, to the joy of the paparazzi and the yellow press. Still, she managed to pull herself together and to return to the stage, proving to the whole world that life can continue after a ‘dip’, She released a successful album and completed a profitable concert tour. 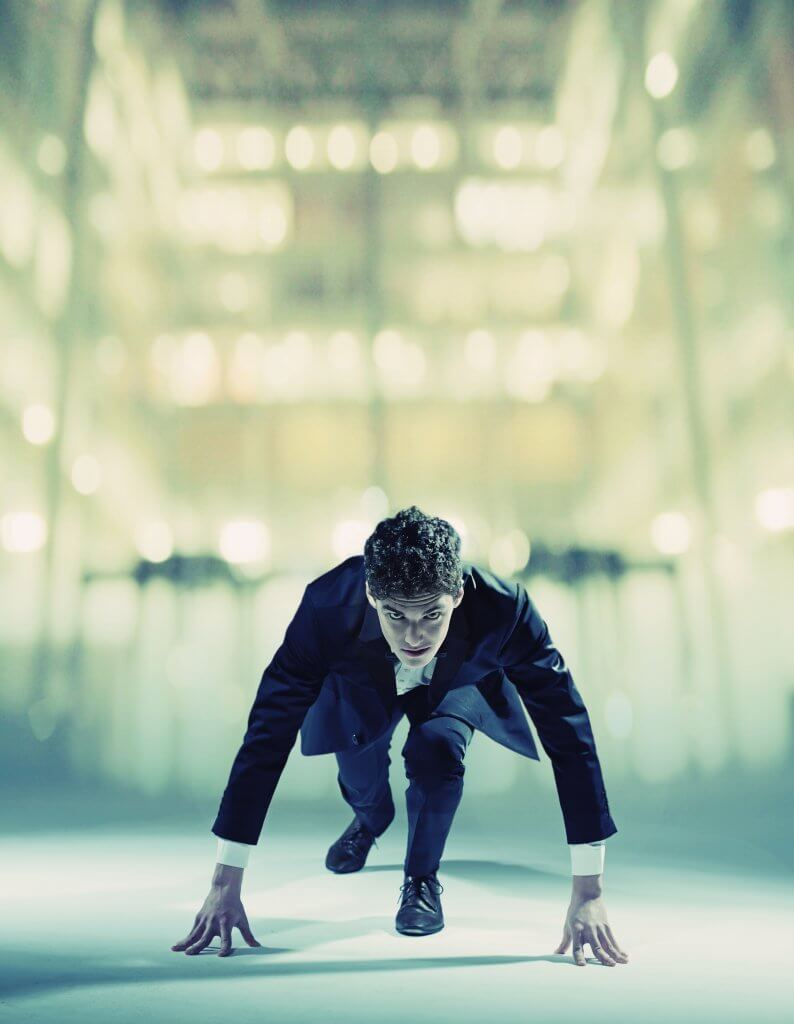 Another example: It is hard to imagine that Walt Disney, the future head of a cartoon empire named after him, was fired from a newspaper because of a “lack of imagination and lack of good ideas”. His first characters, including the now famous Mickey Mouse, were not liked by anyone. Finally, he found a sponsor for his Walt Disney Company after listening to over 300 refusals.

The King of Horror, Stephen King, actually threw his first novel, Carrie, into the trash. It was that novel that eventually brought him fame and almost half a million dollars in income. Today, the creative legacy of King includes about six dozen books, many of which have been successfully filmed. This past autumn, the novel ‘It’ was turned into a movie and has already collected about 700 million dollars in world box office revenue, becoming the highest grossing horror movie in the history of cinema. This would not have happened if, in the early 70s, the writer had not listened to his wife, who believed in him.

Examples of someone else’s success and the history of overcoming difficulties work as motivators to not hang our own noses and give up. They are also able to turn into powerful de-motivators, if one important condition is not met.

Do not let anyone, including yourself, discount your experiences. They are important and worthy of attention – moreover, they demand your attention.

Negative emotions, when there is a valid reason for them, are absolutely normal. Failure is one of the types of crisis that must be experienced while moving along an eternal route. From shock and denial to acceptance and adaptation, the main thing is not to get too involved with suffering as a process and not to hang on some particularly comfortable stage of overcoming adversity. Do not miss the moment when it is time to rise from the ashes and to take off once again.

The body in the case, or how to comfortably get rid of the “uncomfortable” kilograms forever
26/05/2019