Review of the Cypriot Banking Sector for 2018 By George Theocharides

Assessing the current state of the Cypriot banking sector, one could say that 2018 was a year in which substantial progress was achieved. Still, some major problems remain. Maybe the manner in which this progress was achieved was not as expected, but, objectively looking, the banking system is more resilient, strong and solid now than at the beginning of 2018.

Undoubtedly, the shutting down of the state-owned Cooperative Central Bank (CCB) last summer was probably the highlight of the year. After a history of almost 100 years, its license to operate as a commercial bank was withdrawn at the end of the summer, with its good part transferred to the Hellenic Bank (HB) and its bad part remaining in the hands of the government and managed through the establishment of a National Asset Management Company (NAMA). Although it was known to most people that the CCB was going through a difficult transitional period, the manner and the speed that it shut down took many by surprise. However, was this really such a bad scenario after all? 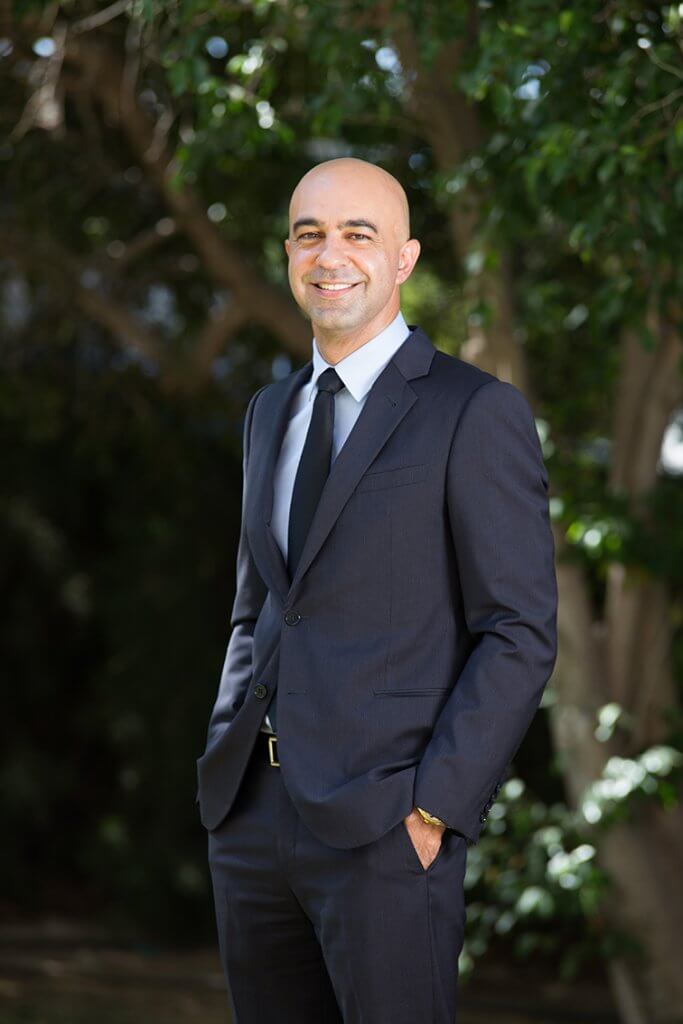 The Co-op had been suffering a lot in the last few years, mainly because of the complete lack of oversight, regulation or proper corporate governance in the years prior to 2013, which led to a staggering amount of Non-Performing Loans (NPLs) in its balance sheet after the crisis. Furthermore, the nature of those loans (primarily housing loans) and the overprotection offered by the state for such type of loans meant that the recovery rate was extremely low. There was also the added pressure by the European regulators and the Single Supervisory Mechanism (SSM) for substantial and fast improvements in the handling of the NPLs. Finally, the overall project of merging hundreds of separate cooperative institutions into a single entity and transforming that institution into a commercial bank (which involved a complete transformation of the culture within the organisation) made the situation even more difficult.

Yes, the state lost from the investment made, mainly the €1.7bn injected to recapitalise the failing organisation and take control of it at a time when the only alternative option was the haircut of uninsured depositors at the Co-op, as well. Still, the state is not alone. If we look at the loss from investment in the other major commercial banks (BoC, HB) by the institutions that invested in the last few years, this is in the range of 60% to 70%! Furthermore, the rest of the money injected by the state (close to €3.5bn) was intended to take ownership of a portfolio of assets with a nominal value of more than €8bn and to create the NAMA to handle them. With proper management, the government might be able to recover this initial investment with a profit.

The deal with the HB, the creation of the NAMA, the improvements in the foreclosure law that were approved by the parliament in the summer and the ability of the banks to sell assets to third parties led to a massive reduction of the NPL portfolio and an improvement and stabilisation of our banking system. NPLs in the banking system have gone down dramatically, capital adequacy is sufficient and there is ample liquidity. Furthermore, corporate governance has improved, as well as regulation. The main objective now is to start creating profits for their shareholders, which would be good for all stakeholders (employees, customers and the public in general). This has been a major issue in the last few years. The low profitability has to do with the structure and quality of their loan portfolio, the low net interest margin (that has to do with ECB policies), the inability to find high quality projects (positive NPV) to invest/lend and, also, the high operational costs that they suffer. For some years now, the banks have been mainly preoccupied with dealing with the problems of the past (problematic loans) rather than concentrating on the future and how to create long-term value for their shareholders. I believe it is time for this trend to change. The banks need to concentrate on generating more revenues from their customers by offering them better and more diverse services, while, at the same time, controlling operational costs by utilising technology better. I believe the combination of the two can bring back profitability and, thus, add value for their shareholders.

The writer is an Associate Professor of Finance at CIIM (Cyprus International Institute of Management) and the Director of the MSc in Financial Services.