Initially, the term “investment styles” was used in the field of stocks and securities. Then, certain types of strategies emerged in real estate investment. The word “strategy” means a thoughtful approach to achieving the goal. To choose a strategy, you need to know the goal. The goals vary depending on the preferences of the investor himself, on the planned duration of participation in the investment, on the calculation of the available resources and on the expected income. So, when the goal is known, you can choose the investment approach and strategic guidelines. There are four main strategic styles, which are detailed below.

This is a long-term investment, which is planned for a period of 20-25 years or more. For the acquisition, most often only ones own funds or equity is used, plus a small proportion of additional funding. The purpose of this type of investment is the acquisition of liquid assets in large and medium-sized cities, with a predictable stable income. Objects with a central location category 1A and anchor tenants are considered attractive. Place plays a crucial role and prevails over profitability. The investor is looking far ahead and the goal of the investment is not to get quick income. The main thing here is to increase your financial portfolio with status real estate and objects of historical and cultural significance.

An investment object is selected taking into account long-term ownership and is often regarded as an investment that can become a fundamental capital and will be inherited. For example, such facilities may be located on the famous Kurfürstendamm Boulevard (Kurfürstendamm) in Berlin or on the Royal Alley (Königsallee) in Düsseldorf.

Core – the most predictable type of investment. Such a strategy has the least amount of risk and does not directly depend on fluctuations in the market, since it is calculated for a long time period. Yields may be 3-4%, sometimes less, but, as mentioned earlier, this is not the dominant factor in this type of investment. 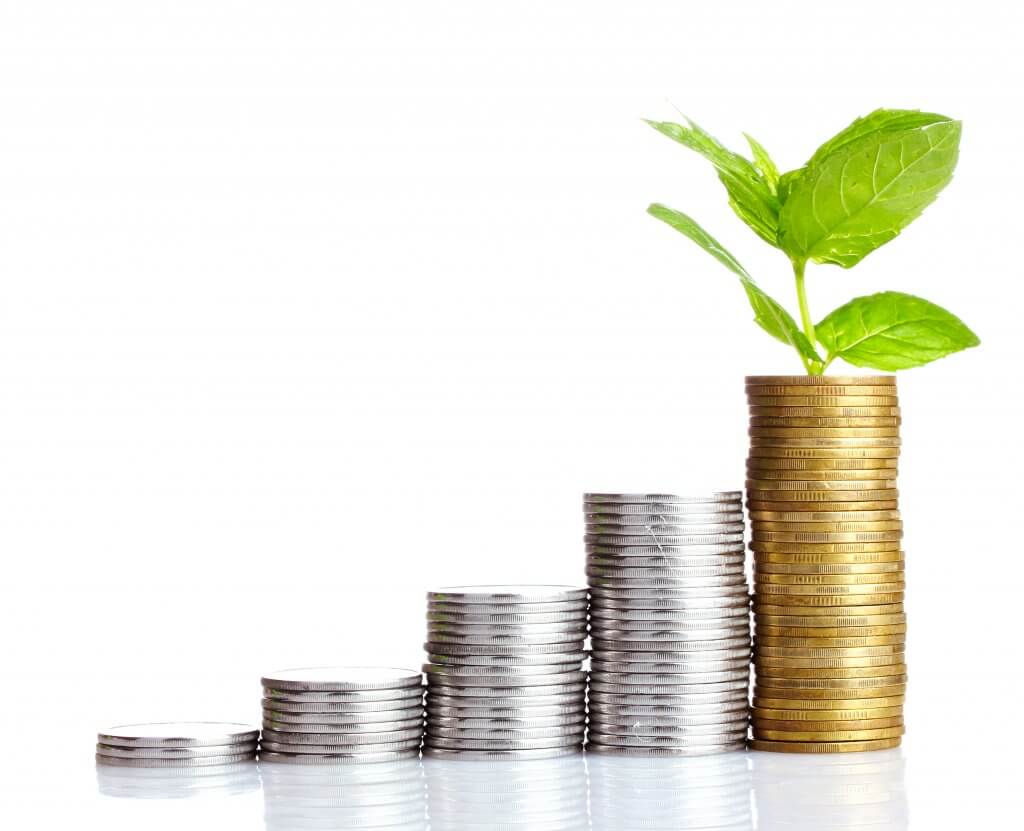 Real estate, such as hotels and nursing homes or tenement houses in large and medium-sized cities, which the investor acquires with a calculation of long ownership for at least 20 years, can also be classified as a Core investment, but not in its classical sense, given that these objects may not have the most central location, but still maintain the long-term and stable ‘Core-classic’.

Core-plus style differs from Core-strategy by the choice of property. The focus here is on investing in existing and leased facilities, taking into account the potential for their further development.

It is the potential of the object that plays a fundamental role. The location, as in the previous example, is an important component that directly affects the investment perspective.

Thus, short-term lease agreements make it possible, at the end of their validity, to revise the conditions of the existing lease. Due to the reconstruction of the building, renovation of areas and change of tenant, you can increase income and make the object more liquid and attractive.

A good example of this kind of investment is a well-known network of trading houses in Germany, known as “Karstadt”. The department stores have always been located in the central areas of the country’s cities and have had a long history, since 1881. Still, the format of large department stores is now outdated and, in the 2000s, the network began to lose its position in the market. Some branches were closed and huge shopping areas were empty. In 2014, the department stores were put up for sale. There were new buyers, with new ideas for reconstruction and revitalisation, on which great hopes are now pinned.

Debt capital in this style of investment is used quite actively and can be about 50 percent.

Investment Core-plus also generates a portion of the income by increasing the market value of the object itself. The location of such facilities is usually characterised by good manoeuvrability and stable demand among tenants.

With the right approach, the potential return is higher than that of the traditional Core investment (4-6%). Yet, there is increasing influence from market fluctuations, management strategies and management, due to which the likelihood of investor risk arises.

The goal of the investor, in this case, is to pick up the object below market value and increase its value by updating the building and/or changing the tenant. At the same time, the strategic goal is not to increase cash-flow, but to significantly increase the value of the object. In this case, additional financing is being actively used and the share of borrowed capital can reach 60-70 percent. The ultimate goal of the investor is a profitable sale of the object. For example, there was a period when, after the reunification of Berlin, it was possible to buy a profitable house requiring renovation, make quality repairs and divide the property into separate apartments. With such actions, the income from the sale increased sharply. At the moment, finding such objects is becoming more difficult and the result of this investment is difficult to predict. With the auction of real estate, the purpose of which is to buy cheap and sell expensive, the same conditions apply. The expected retention time of the object is much shorter than in the case of major investments (no more than 5-7 years). The profitability from the Value-added strategy is significantly higher than that of Core and Core-Plus and can be 8-10%, but the risks increase accordingly. If you want to invest in residential real estate, consider these tips.

This is a short-term type of investment in which both existing property and ‘during the project phase’ are used as an object. An object at the design stage can be taken to the next level, with relevant building permits and type of activity, as well as approved technical documentation. These actions take the project to a new level of its estimated value.

Investors with this strategy choose low-valued objects or objects with a high degree of value increase due to fundamental changes. For example, finished buildings are often selected, with the expectation of a serious reconstruction or complete restructuring. Real estate in need of repositioning due to illiquidity, difficult market situations in the region, the absence of rent or low rent or other negative factors that need to be levelled are often considered. Such objects are located in medium and small cities and often have empty areas. Thus, they restore not only houses, but also the surrounding infrastructure. They renovate local institutions, improve yards, build new playgrounds, etc. After such actions, the whole block becomes more attractive and comfortable for living, attracting new tenants and automatically increasing the value of the property itself. The profitability of this type of investment varies, from 10% up. In some cases, the yield from such transactions may reach 20-30% or more. The object retention time is always short-term and actions are aimed at quick resale. At the same time, a high income implies high speculative risks. However, these factors are not always in direct relation. Careful study of the situation, understanding the market and a balanced approach to investment can balance these factors and reduce risks. The combination of such actions will help to steady the path to a successful investment, which will meet expectations and bring about the desired profit.